Problem #1 - The Russians come through for us! 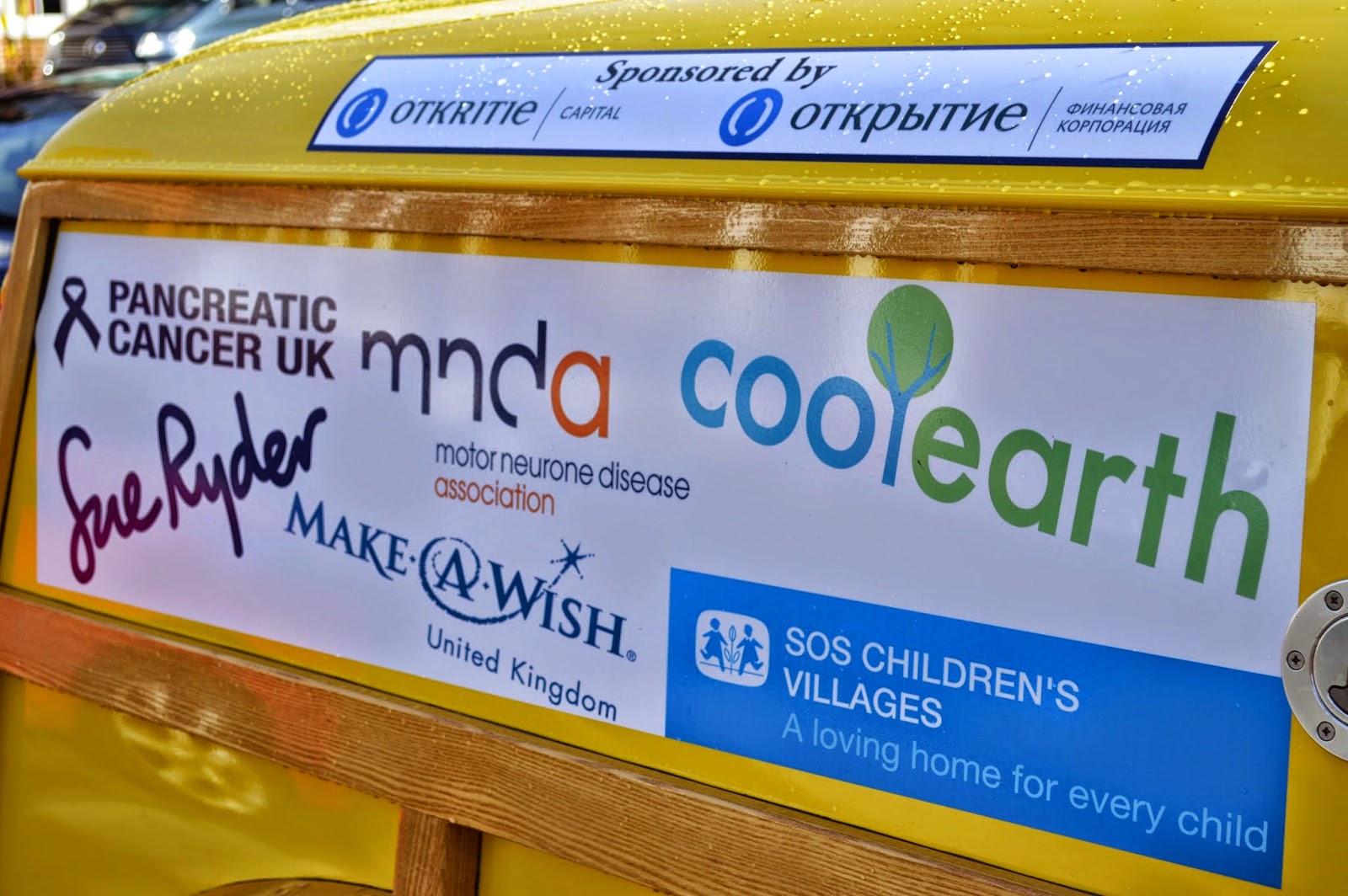 Apologies for the delay between updates but the last couple of months have been pretty hectic with work, Xmas and getting Albert on the road again (not that I was actually doing the work myself).  So, if you recall I couldn't cross Russia in the number of days available on a tourist visa and so I was looking at a number of option and those least likely to meet with success were;
So number 3 wasn't a goer as SOS Children's Villages policy isn't to help with visas.  Understandable I suppose so option 1 was never pursued because I don't actually know anyone who has a friend or relative in Russia.  Number 2 on the other hand was based on the fact that I actually did know someone (sort of) whose husband did work in Russia.

But this doesn't end there.  When Eddie said he'd ask his company about the business visa I naturally asked him who he worked for when he said it was an investment bank I did what any one would do and asked whether I could have some money (tongue in cheek of course).  Guess what? Eddie spoke to someone who spoke to someone else and to quote Eddie ' Moscow have agreed to supporting you J they will also provide hospitality on route for you J '  - Unexpected Result!

So, who are these sponsors I hear you ask.  Well Otkritie are one of Russia's largest independent financial groups and they support a number of social projects and Sarah and I are both happy that they feel that our adventure is worth supporting.  So thanks to Otkritie, Eddie and all the people he spoke to in particular Laura for introducing me to him.
at 19:52